HASA Heiners All-Star-Attraktion – is the new live act created by Heiner Reiff. Co-starring with Ernst Mantel in the "ERNST UND HEINRICH" comedy duo, Heiner Reiff has graced the stages of Baden-Wuerttemberg for many years.
Jazz rock, blues ballads and the finest of funk, instrumentals plus Swabian lyrics, from far out to empathic:
HASA hits the spot and takes you higher! 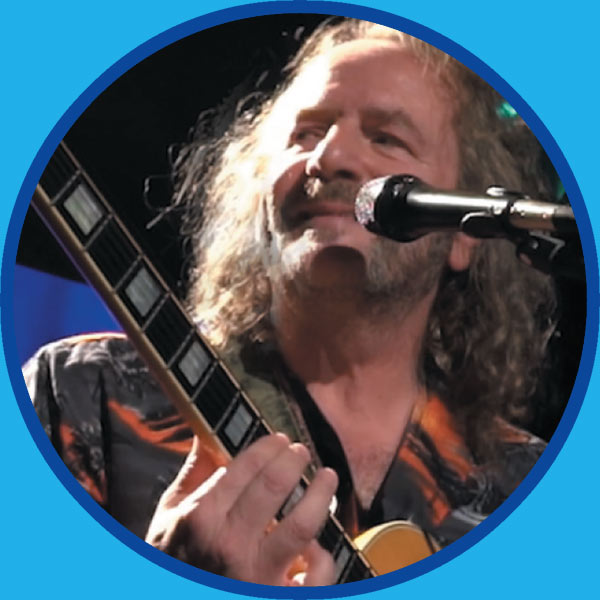 In the late 70s, Heiner started his professional musician’s career at the age of 21 as a guitarist with the California-based dance and show band “Champain”.
He then founded the “Giro’combo” rock jazz trio, featuring lyrics in English plus experimental Swabian sound. He also worked as a studio musician for music and comedy formations in southern Germany and produced film music for industry and television.
In addition to participating in the “Total Improvisation Kraut Jazz” formation MANDALA MOVIE, he has been present on Baden-Wuerttemberg stages for many years with Ernst Mantel as “ERNST UND HEINRICH" auf Baden-Württembergs Bühnen präsent. 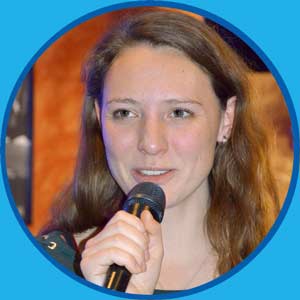 Jane was fascinated by keyboard instruments at a young age, especially by the sounds of the church organ in her home town. Later she played the transverse flute in the local music club. One day, she chanced upon choir singing. Participating in the local gospel choir, she caught the “voice bug”, which in her opinion brings body, mind and soul into harmony. A graduate in jazz singing, she gives expression to a variety of music groups with her voice, mainly in the genres of jazz and gospel. Her involvement in other bands and projects includes: Jane Walters Gospel 4tett, MAJA feat. Jane Walters, DC JazzLab, GrooveCompany. 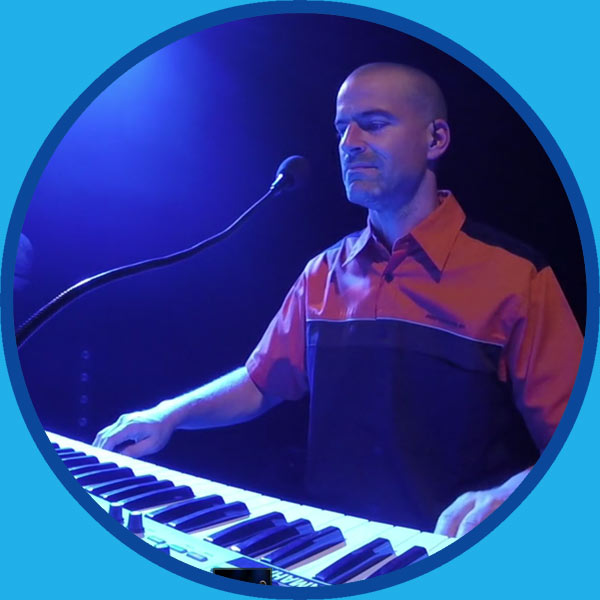 Ralf, who has been working as a keyboard musician for years, feels at home in “pop” and also enjoys excursions into jazz as well as classical music, dares to use other instruments or even the controls of sound equipment. In numerous engagements and playing for illustrious bands such as “Gracetown”, “Beatbetrieb”, “TOO LOUD FOR MAMMA” and “Allee der Kosmonauten” he has proven his artful skills on the keys.
His work is regularly released on CDs. He composes new oeuvres and arranges proven ones, and he likes to pass on his experiences in lessons, tuition classes and seminars. 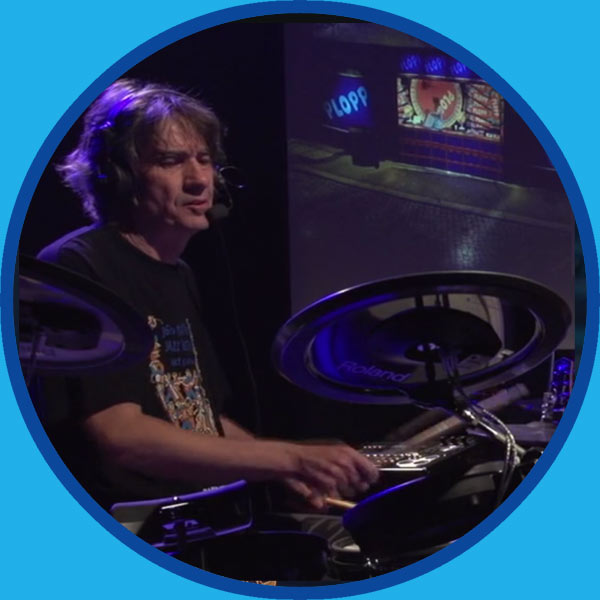 After studying at the Musikhochschule Stuttgart, Dieter has been working as a sideman in Stuttgart and the surrounding area for many years. He has supported various formations (e.g. MBJU, Cornichon, L.E. Bigband, Sebastian Studnitzky Quartet, Jochen Feucht - Sine qua non) on numerous tours abroad, radio recordings and CD productions.
His focus is on mainstream jazz and experimental projects. His personal favorite is jazz of the 50s and 60s. 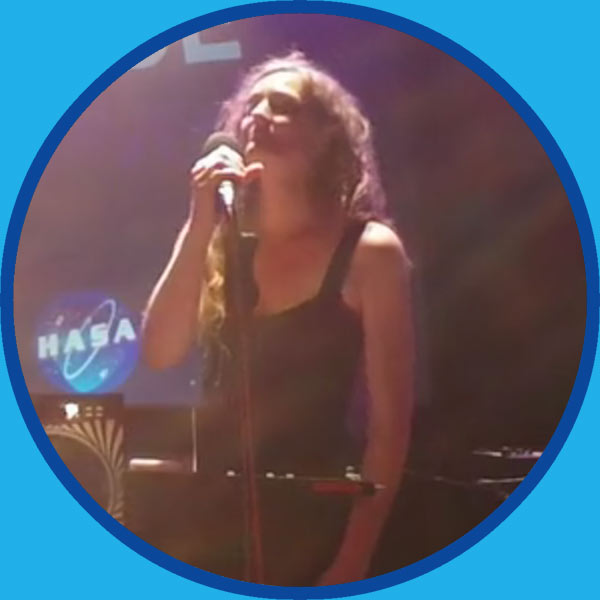 Ellen has been playing electric bass with various rock and soul bands for many years. She has been a member of the “Hornflakes“ for more than 25 years.
The assets she contributes to HASA include her voice and her use of space toys.

Copyright and intellectual property
The use or reproduction of any graphics, images, texts, design features and other copyrighted content contained in this website, owned by the band HASA, in other electronic or printed publications is not permitted without prior written consent.

Liability notice
We refer to external websites because we consider them useful and/or important. For this reason, we do not distance ourselves from any external websites to which we refer. This no longer applies if and as we become aware that such referenced external pages contain illegal contents. We wish to point out that the respective authors are responsible for the content of any referenced websites and that we assume no responsibility for the content, correctness, or currency of external websites. Furthermore, we wish to point out that at the time these links were created, there were no illegal contents on the respective external pages.

Dispute resolution:
The European Commission provides a platform for Online Dispute Resolution (ODR): https://ec.europa.eu/consumers/odr. Our e-mail address is specified in the legal notice above. We are neither willing nor obliged to participate in dispute resolution proceedings before a consumer mediation body.